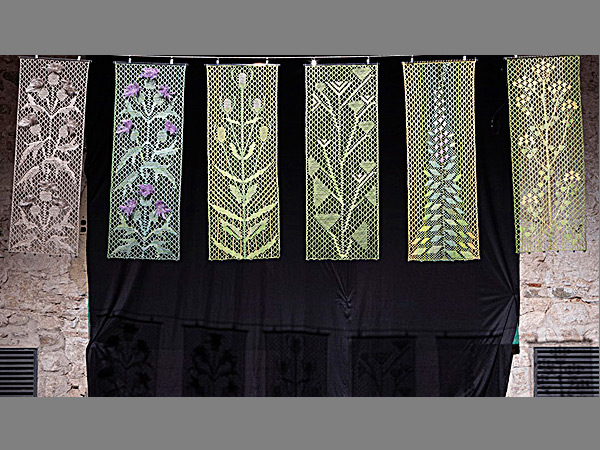 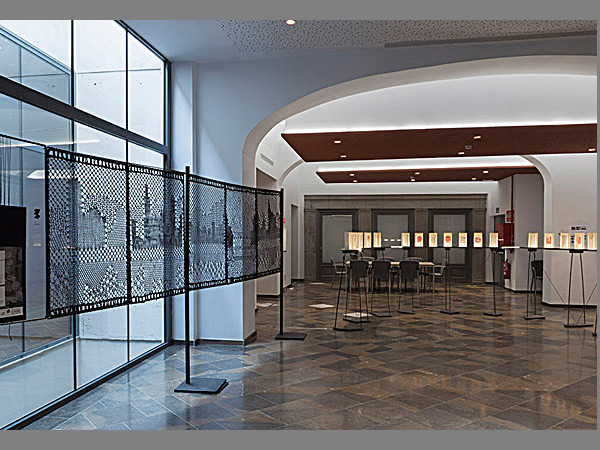 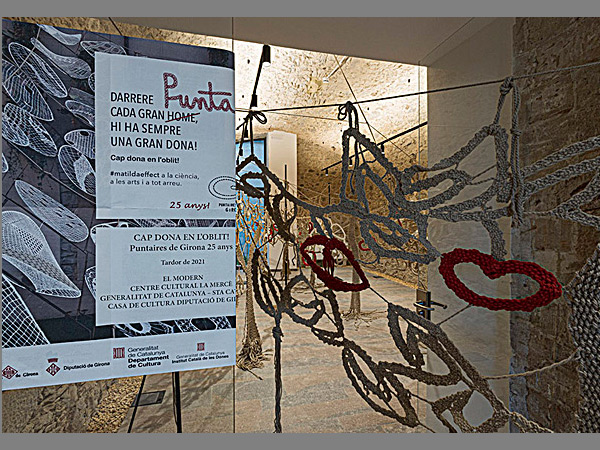 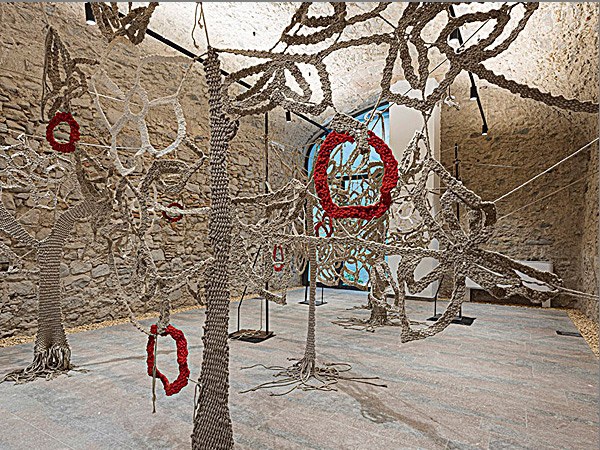 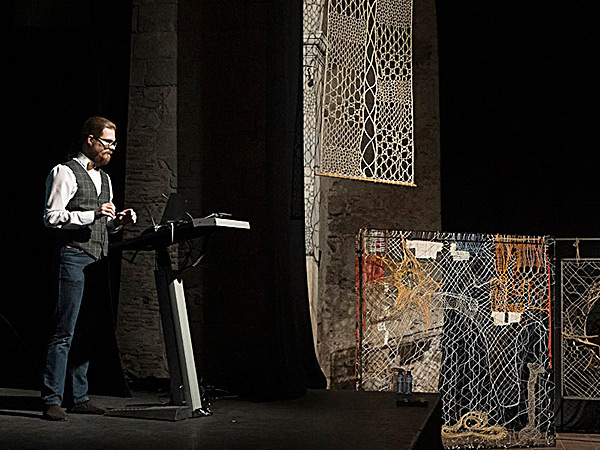 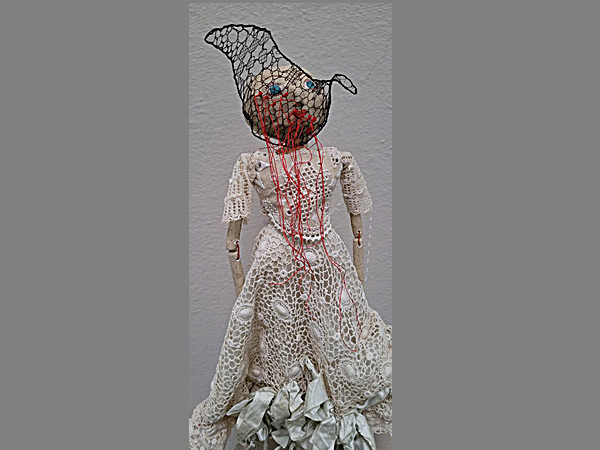 The lacemakers association of Girona turned an old saying on its head to celebrate their quarter-century of achievements with an international festival: instead of ‘behind every great man there’s a great woman’, they stated: ‘Behind every great lace there’s a great lady’, and examined ‘the Matilda effect’ … where women’s achievements have often been appropriated by men.

Asked by Mercé Rovira Regàs to write on EcoFeminism – with which we both felt sympathy even if knowing little about it – I dug deep into some academic research, emerging rueful at the iniquities of the patriarchy that they described. Having lived through the latter half of the 20th century, I did not need to be told; I had my own experience.

But I knew that the way out of it for me had been through lace, which has been a largely women’s world full of support and encouragement, although blessedly infiltrated now by men. Lace has given many of us, male or female, our own agency, community and sense of achievement, especially if we can keep control of our own destinies.

I have since read Maria Mies’ feminist tract ‘The Lace Makers of Narsapur’, however. This demonstrates how necessary that control is, exploring how crochet work around the Bay of Bengal has been disregarded as a ‘job’ with rights and benefits, because the women who do it are classed as housewives, and the profits accrue to men. I recently heard a Brazilian Lacemaker say something very similar ‘it’s not a job’ so it has brought no pension.

Denise Watts of the UK captioned her art doll Matilda: ‘In many cases, men were given credit because that’s just how things were done’. The Finnish lacemaker Tarmo Thorström themed his work – which often takes lace into public places – around that of Rosalind Franklin, whose discoveries went unrecognised when her male colleagues accepted the Nobel Prize for the discovery of DNA.

The event included exhibitions and lectures and was celebrated by a magnificent catalogue. Lace was sent from around the world, including New Zealand and Australia, the USA, Belgium, the UK, France, Spain, Andorra, the Czech Republic, the Netherlands and Slovenia.

My work will be included in:

At Home: (still COVID around!)